According to data from Census 2011, there are around 33 million children in India (between the ages of 5 - 18 years) who, at the age of going to school, go for work instead. Children as young as 5 years old work in factories for more than twelve hours a day, seven days a week.

Shreekant Yadav, an alumnus of Sharaswati shishu Mandir, Vidisha, has dedicated his life in serving these children by advocating their parents and taking the children to school. After completing his 12th standard from the Vidya Bharati School, Shreekant pursued his Bachelor’s Degree in Computer Science and then completed a LLB Degree. He was looking for a job which would give him an opportunity to help those in need. This is when he got a call from the Kailash Satyarthi Children's Foundation in New Delhi and he immediately took up the responsibility of one of their initiatives – Bal Mitra Gram in Vidisha.

“Kailash Satyarthi", as we all know, was awarded the Nobel Peace Prize in 2014, envisions a world where all children are free, safe, healthy, receive quality education, and have the opportunity to realise their potential. I want to follow his footsteps and bring out as many children as I can from becoming a child labour”, said Shreekant. 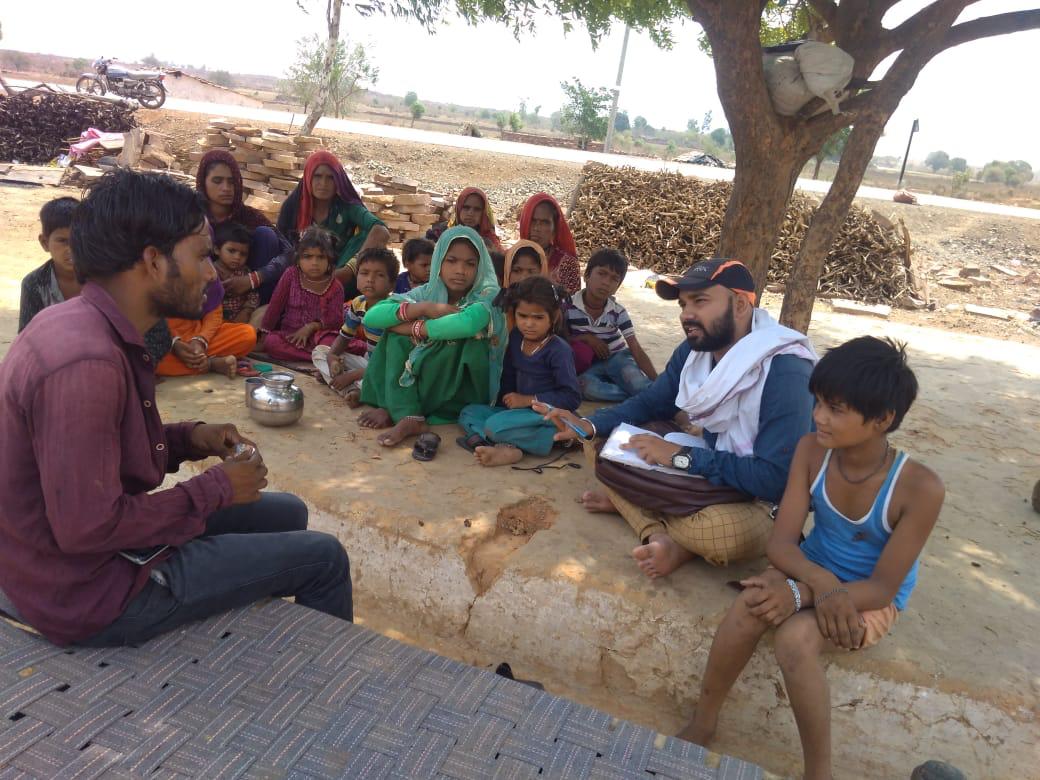 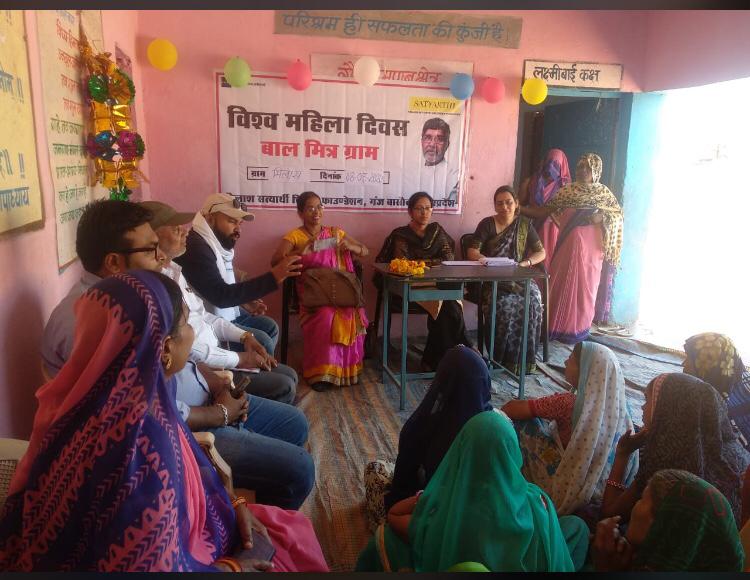 Shreekant visits villages of Madhya Pradesh to offer grass root level solutions to prevent child exploitation. He makes sure that no child is forced into labour or is being trafficked or married in the villages and all children receive quality education. He also makes sure proper leadership and various skill development training are offered to each child. 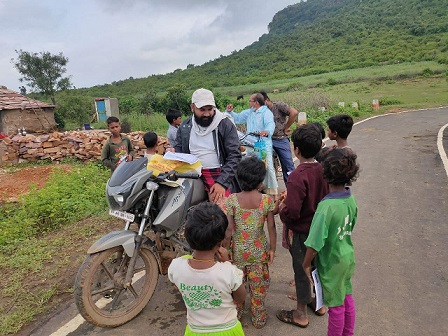 “It is sometimes very difficult to convince the parents who send their children to work for meagre 100 rupees”, says Shreekant, who also personally monitors the progress of each child in school and makes sure they do not drop-off after a few months.  All the children are admitted in a nearby Government run school so that the parents do not have to pay for the education and meal is offered to the children at school.

While talking about his work, he recalls about an experience which he had while visiting a tribal village only 30 kilometers away from the city. “None of the Adiwasi children were ready to go to school. This was for two reasons. First, no one from their families had ever gone to a school, and secondly, they faced discrimination by other children”, said Shreekant. This is when he came up with a unique idea and organized cricket matches between all the children. These games helped in removing the differences and getting the children together and helped Shreekant to take the Adiwasi children to school.

Children should be encouraged to go to school, as they are the future of the nation and the citizens of tomorrow. Shreekant’s relentless work towards making this possible is a silver lining in the horizon.