Every individual in the society has an active role to play and the right to live inclusively through active participation in political, economic and social activities. Niraj Jat, an alumnus of Saraswati Shishu Vidya Mandir Agar Malwa, has made the mission of his life to make this possible.

After completing his 12th examination from Vidya Bharati School, he pursued BE in Computer Science followed by a Master’s in Social Work. He is currently pursuing a LLB degree.

Niraj’s first job was in Indore with Capital Boosters as a business analyst. He met with an accident while working here and broke his leg. “I had to travel back home for a 3 month’s bed rest. It was during this time that I realized my true passion lay in enriching the lives of people around me and not just in making money”.

While in Indore, Niraj also volunteered his time with SIYA Foundation. He took a prompt decision to quit his job and work for the people of Agar. Opportunity came in the form of a job at Reliance Foundation, where Niraj is currently working as a community resource person. He acts as a bridge between the community and the foundation to implement various government schemes across 180 villages surrounding Agar.

His job has given him the opportunity to reach out to people and spread awareness on various government schemes on water security, nutrition value, better agriculture and importance of education. “I meet these villagers and try to understand their issues first and then tell them about the various schemes which they can avail and implement those schemes according to their needs”. 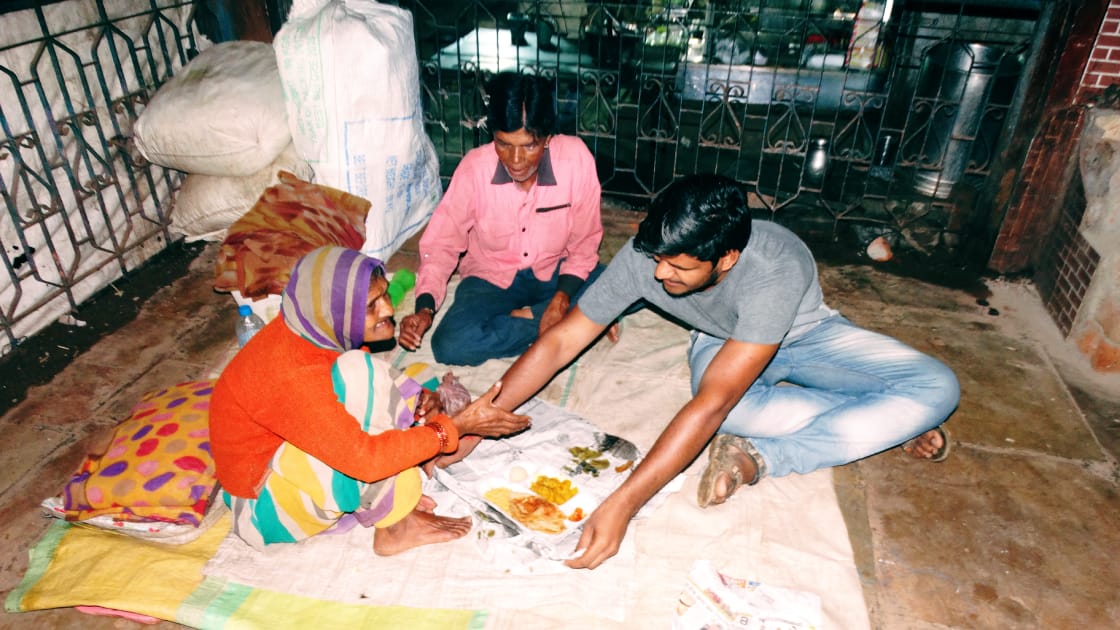 Niraj is also looking after the Institution Building initiative by Reliance Foundation. Through this initiative, every village is helped to form Village Associations by the people living there. These associations undertake a large number of collective initiatives as part of their well-defined village development plans. “When one or two person approach with an issue, they are not given the due hearing, but if an issue is raised by an association, it is more likely to get resolved”, mentioned Niraj. 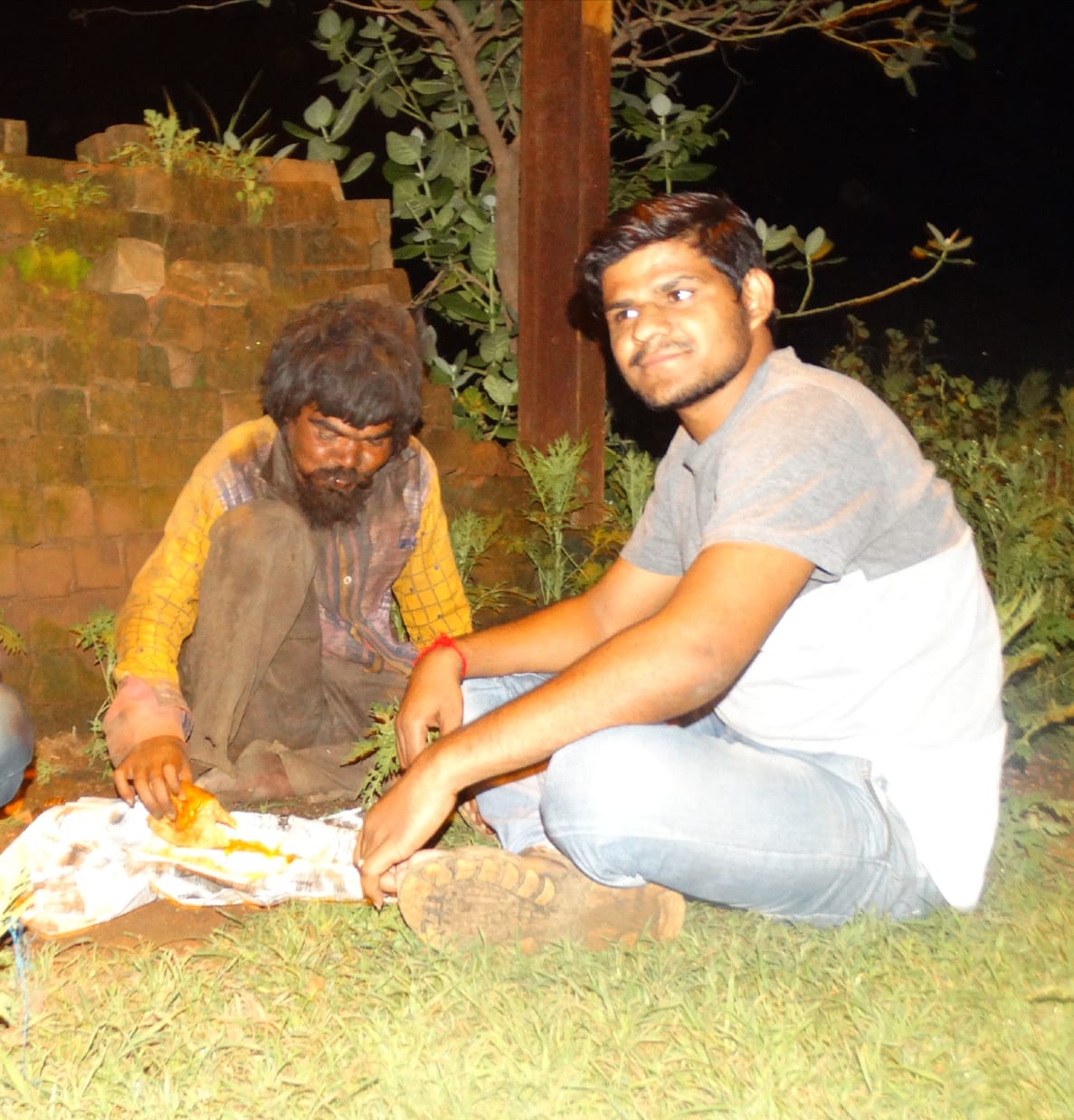 Niraj was not just best in studies in the class, but he was also a great volleyball player and a musician. He represented his school in the SGFI - Vidya Bharati National Volleyball Championship. While in school he took part in various activities for social development. “I was highly encouraged by my teachers and my parents in whatever I did”, remembers Niraj. His father is in the State Police Service, elder brother is the principal of Buddhi Sagar College and his younger brother is also in the Police Service.

Niraj’s love for animals is also evident through his actions of offering food and medicine to street dogs. Throughout his life, he wants to meet as many people as he can to know their issues and give them a solution.