Have you ever imagined how difficult it is for a child living with speech and hearing impairment? How tormenting it is for their parents to deal with such children? Leave alone the pain, many of us may not have even come across any such child in our life. For the Vidya Bharati alumni, Sourabh Jain, the instance is very different.

It was when Sourabh was in Gwalior, there lived a child in the same apartment who could not hear or talk. “We could not talk to him. It was difficult for us to write down everything that we wanted to tell him. This is when I decided to learn sign language so that I can help many more such children”, recalls Sourabh. 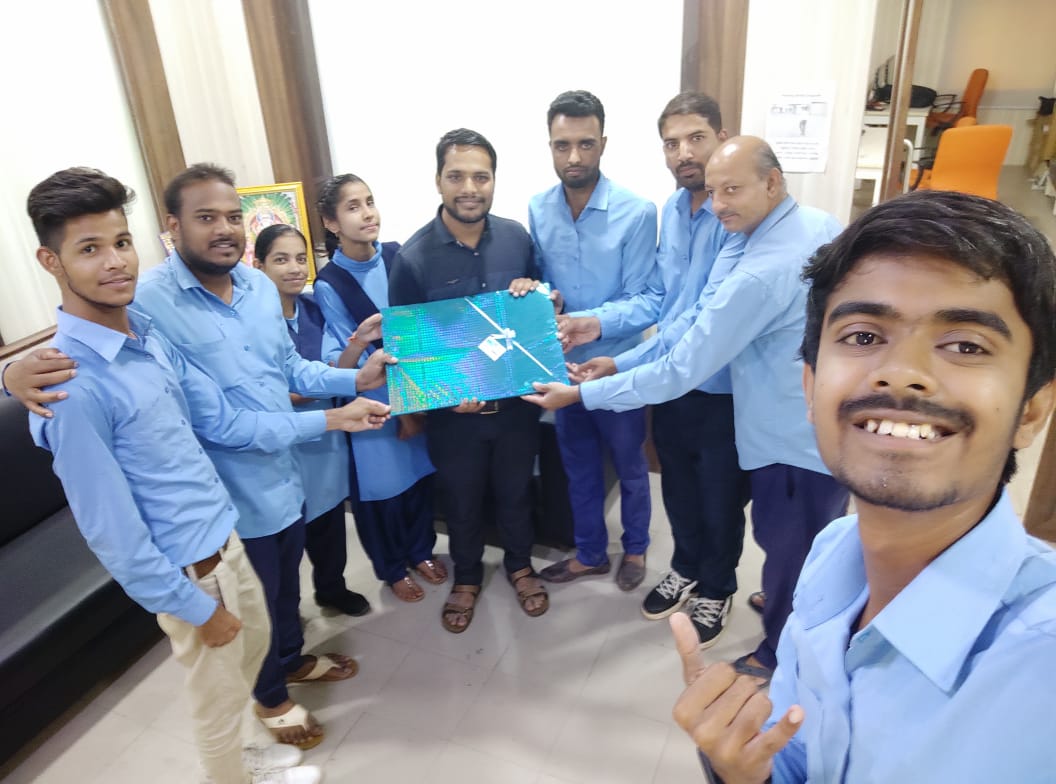 After passing out from Saraswati Vidya Mandir Keshav Nagar Vidisha, Sourabh completed his B.Tech in Electronics. But his passion laid in something else. He took up a diploma course in Indian Sign Language, completed a B.Ed. in Special Education Hearing Impairment and a Master’s Degree in Social Work. Currently Sourabh is teaching at ITI College (Industrial Training Institute) Ujjain as a Sign Language Trainer of Computer Operator and Programming Course. 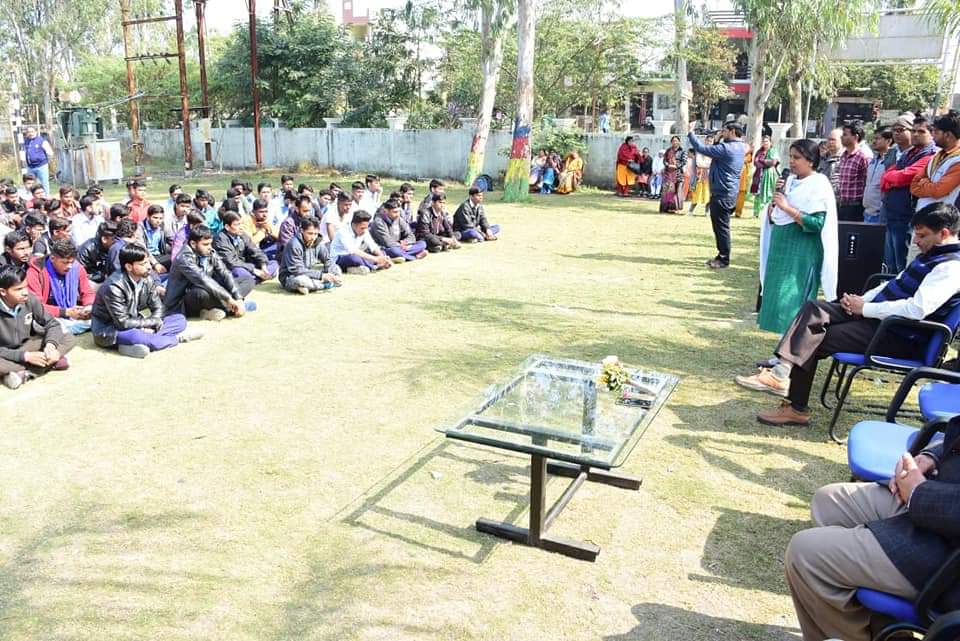 “I worked as an interpreter at ITI for the initial 2 years where I used to translate in sign language what the teachers taught in class”, mentions Sourabh. During the Covid lockdown period Sourabh participated in several webinars as a sign language translator and has offered online counseling to many children suffering from speech and hearing impairment.

While recalling his diploma days, Sourabh says that the teacher who taught them also was deaf and mute. There were 600 children in that school all of whom he considers as his teachers because he feels he learned something from each one of them.

Sourabh is involved with his students beyond classrooms. “Many times the children come and speak to us about their personal problems. Someone has a break-up or someone gets scolded by his father, they come to us, as if we are their friends more than their teacher”, he says with a smile.

Sourabh wants to keep helping these children more, so he reaches out to several organizations and seeks for a proper fitment in terms of job for his students. While asked to mention a few students in terms of achievements he mentioned about one child who ranked in the merit list of the 10th standard examination of MP board and another, a 4 year old girl who talks fluently in sign language.

Sourabh is an inspiration who reminds us to think about society and not just about ourselves.